New York, NY, June 4, 2001 … new book written by Accenture consultants Thomas H. Davenport and John C. Beck. The Attention Economy: Understanding the New Currency of Business focuses on in the “info-stress” caused by a wealth of information that has created a poverty of attention. Companies, as a result, suffer from “organizational ADD”, a malady that exhibits such symptoms as an increased likelihood of missing key information when making decisions, diminished time for reflection on anything but simple information transactions, difficulty holding others’ attention, and a decreased ability to focus. …

http://bobsutton.typepad.com/my_weblog/2006/08/twelve_weird_id.html
Robert I. Sutton
Weird Ideas that Work – How to Build a Creative Company
2002

Nick Kratzer, ISF München
Work performance and health policies in enterprises – new areas for the cooperation
of direct and representative participation?
Paper for the Presentation in Workshop 2
“Direct and representative participation – conflicting relationship or co-ordination?
Third European Conference of the Work and Labour Network – “European Workplace Participation
Forum: New Ways to Effective Forms of Worker Participation”
24. bis 26. September 2008-03-18
…
Empirical studies show that these employee groups [white collar employees, especially high skilled white collar employees] are more and more under pressure; time stress, work load and psychological strains are increasing. At the same time, the chances of participation presently seem to dwindle rather than to grow, at least in the perception of a part of these employees. And there is also a clear indication that works councils find positive resonance by this group especially if the culture of individual participation and informal “self representation” is addressed and not only negative experiences and disappointments. Thus, “cooperation” between both concepts of participation will probably be the (only?) way to approach these groups of employees.
…
The problems of performance pressure as well as occupational health are clearly of increasing relevance, also in the perception of the employees themselves. And both problems can only be addressed by a combination of individual and collective participation. For as an effect of the new forms of “indirect”, so called participative work regulation and control, the employees have become essential actors of work design – a mere representation by an institution is neither favoured by the employees nor effective. And the chances for such a combination of individual and collective participation in these fields are also promoted by legal and institutional supports, as the law for occupational health and safety and the collective labour agreement ERA.
Moreover, the subjects of performance regulation and occupational health and safety are apt to “transport” central issues of interest articulation. Discussions about performance-linked payment can be turned into discussions about work and performance conditions in general, about the forms of work control and regulation, about leadership culture and personnel policy. And the question of psychological stress or an unbalanced work-life-relationship leads to questions about its causes and about participation in order to reduce them – and thus again to questions of performance regulation and control.
However, works councils often hesitate to take action. One reason is that these issues (and also this group of employees) are no familiar ground for them. But they also tend to interpret the notion of “participation” rather narrowly: sometimes participation is understood as a short-term involvement of employees in projects conducted by the works council. There is often no culture or structure of participation designed for permanence. Participation is – if at all – a project but not a process.

Management … has to have considerable power and authority – power and authority grounded in the needs of the enterprise and based on competence. And power, as the drafters of the American Constitution knew, needs to be limited by countervailing power. Modern society, a society of organizations each requiring strong management, needs an organ such as the labor union. 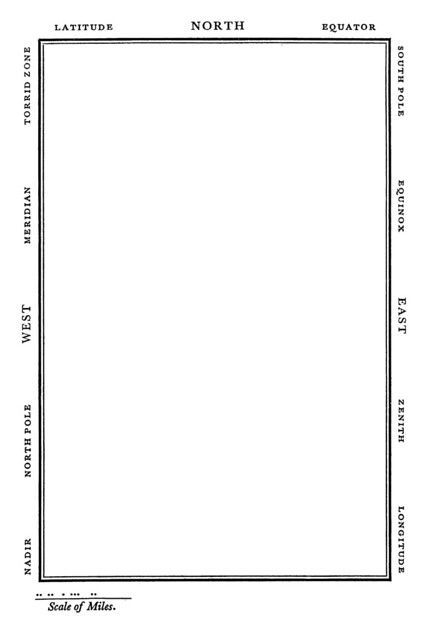